Why We Decided to Create Nami 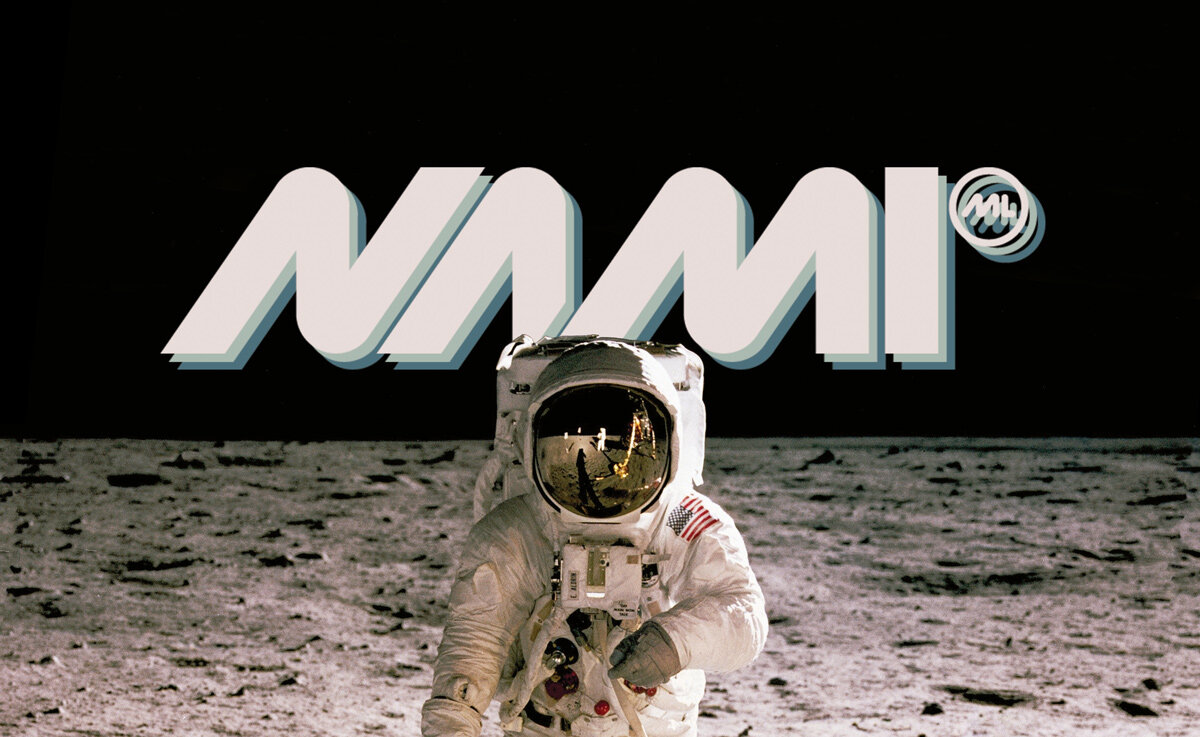 This past month we have been able to celebrate a few big wins at Nami. There is nothing we can announce yet but I’m sure you will hear from us on that front later. In an exercise of gratitude I have been given a chance to reflect on the origin story of our company and why Dan and I founded it two years ago. A big part of every company’s story is the motivations of the founders. As companies grow, these stories tend to get glossed over by the veneer of corporate public relations content. However, today I want to share with you, my personal reasons for deciding to build this great startup.

As the Co-Founder of Nami, I have my own indie developer history. It started when I got a brand new Titanium Powerbook at the original Palo Alto Apple store in 2001, and wondered to myself “what’s this developer tools disc?”

This was back before Xcode. All we had back then was Project Builder and Interface Builder. With those tools and Aaron Hillegass’ original Cocoa Programming for Mac OS X, I fell in love.

I had programmed on and off since I was a kid. My first language was BASIC on the Apple II but of course I also tried Pascal and even 6502 Assembly using ORCA/M. Professionally, when I worked at Apple in the 90s, I wrote a ton of AppleScript and Macromedia Director Lingo but also dabbled in C and C++ in MPW. But when I got this new Titanium Powerbook it felt like everything was new again.

Eventually, I released a program, Anthracite, and thus began my journey as an indie developer.

I made a major mistake with pricing and marketing, thinking I’d made a companion tool to software like Dreamweaver and BBEdit and priced it accordingly. Companies of all sizes on four continents were using it as part of integrated workflows that they depended on for day to day use. They were in fields like financial publishing, forensic accounting, government analysis and so much more. My price point was far too low.

What turned out to be far more valuable than the measly amount of revenue it generated, was that I got introduced to the Mac indie development community. I attended my first WWDC as an outsider after having attended many times when I worked at Apple.

Through this experience, I met so many amazing people. I could never hope to list them all but people like Brent Simmons, Buzz Anderson, Gus Muller, Daniel Jalkut, Chuck Soper, Mike Piatek-Himinez, Luis De La Rosa, Christopher Atlan, Jeff Bigus, Steve Shepard, Dan Messing, and many, many more.

It was an incredible community that I’m still to this day honored to have been a part of, and to the extent that the community still exists and I can help in my latest incarnation, I’m eager to still be a small part of.

This is why Nami is so committed to helping the community. Not just the old timers I mentioned (sorry, we’re old now), but the new generation of developers staking their claim in this wild, wild west.

We say indie developers a lot now, but really what these people are is entrepreneurs. These people are willing to take a risk on their ideas and create something for others that they believe will help the world. Whether that’s a critical tool for today’s crisis (looking at you David Hodge) or something to help keep people entertained.

When Dan Burcaw (my co-founder and the CEO of Nami) and I did our last business, Push IO, we were primarily focused on the high-end of the sports and media industries. We always wanted to do more for the indie developer community. Our product was too expensive for most indie developers, but we hosted a free party every year at WWDC and 360iDev.

Congratulations to "Itinerary" winner of an iPad Mini for "Best Use of @PushIO" at the @iOSDevCamp 2013 #hackathon http://t.co/ed5DpNmZ6Y

We also repeatedly sponsored iPhoneDevCamp and helped with the development of their satellite event program that went on to have events around the world. In fact, Push IO was born out of the original iPhoneDevCamp Colorado event in 2008, which fast forward to today, is arguably why Nami exists.

And that’s why today, part of my personal mission is to “give back” to this same community. Which is where Nami comes in. We looked around the mobile development ecosystem and have seen some alarming data.

Despite there being millions of unique titles on the App Store, fewer than 3000 apps were making more than a million dollars a year. That means that the vast majority of indie developers are struggling to break through.

Sure, many indie developers are “evenings and weekends” folks who may have a day job to feed their families, but no doubt even many of those aspire to be able to achieve their dreams and devote themselves full time to their passion of making apps. Now, when there is so much uncertainty world wide about what will happen next, wouldn’t it be great if we could help those indie developers achieve some financial freedom?

This is the essence of what Nami does, we help the people who make apps make more money.

I’ll spare you the technical details (most of which appear in our Free for Life announcement), but what we have is a set of tools that do three main things:

We’re already committed to helping indie developers however we can, including our #SupportIndieDevs initiative which you can find on GitHub and our Twitter feed. Our new free Developer tier has been rolled out to give all independent developers the Nami features required to help grow app revenue.

We’ll also be providing some helpful resources for developers during this year’s first virtual WWDC. We’re even working to continue our tradition of throwing some kind of party after-hours as well. We’d love your input on what we can do to help, and your feedback on how we’re doing.

We never thought that 2020 would turn out like this. As a business, we have to remember that all of our customers are humans that could all use a partner to help them succeed. We want to empower every app developer to be able to support themselves and navigate through these rough times with a profitable, growing business. 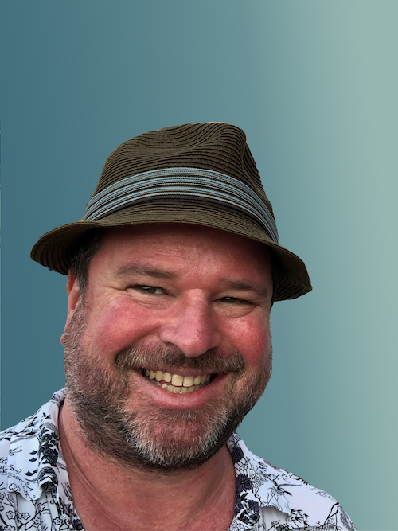 Joe Pezzillo is a serial entrepreneur and Internet pioneer. He is the co-founder of Nami ML. 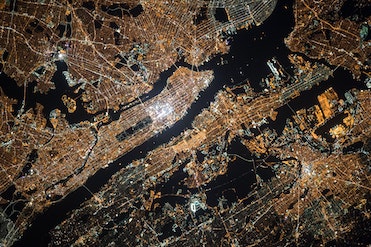 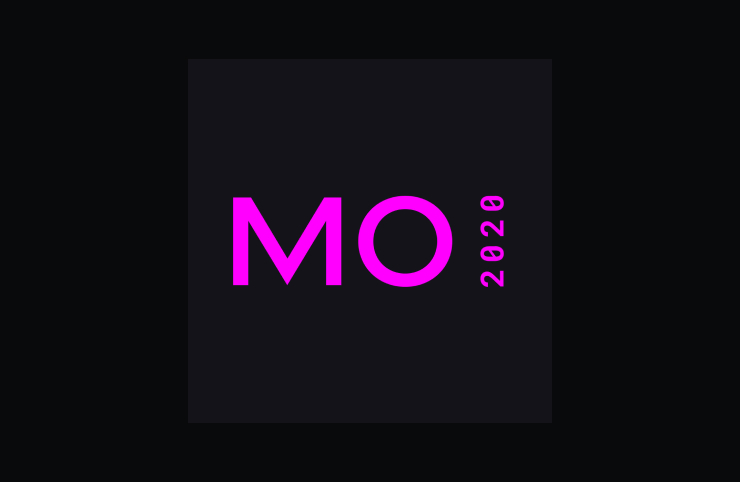 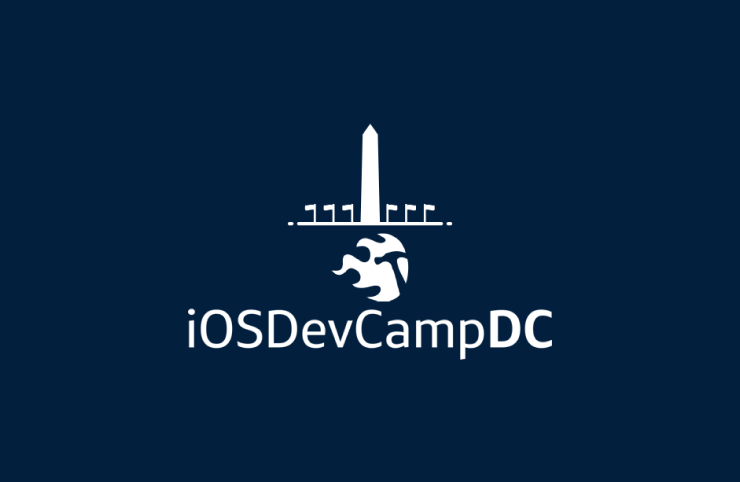 Join Nami iOS Architect Kendall Gelner as he talks about the practical use of the new features added to Xcode 12 and iOS 14 that provide a very different StoreKit purchase testing flow than used to be possible.