Where Do App Downloads Come From? 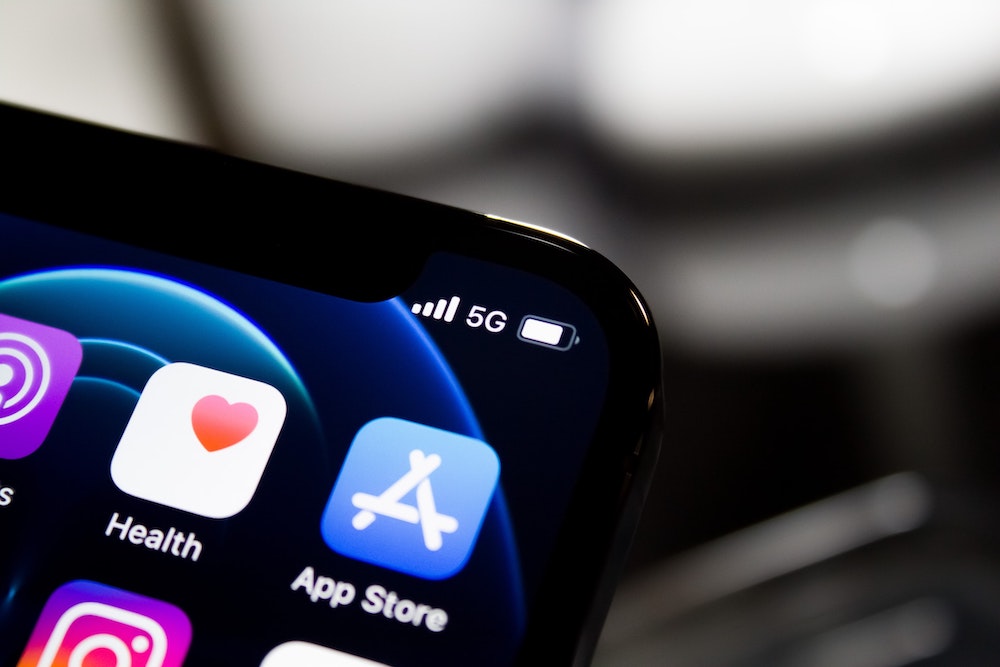 A hyper growth mindset has infiltrated every aspect of the App Economy. As we explored in Part 1 of this series, The App Economy and The User, growth metrics such as monthly active users (MAUs) have created perverse incentives for app publishers to the detriment of end user experience. In Part 2, we dissect how app publishers are growing their user base.

Houston, We Need to Grow

This is exactly the situation that Sara Cole found herself in on her second day as Marketing Director for Eyecon Global. Cole’s challenge was exacerbated by the fact that she was working at a bootstrapped startup with significant resource constraints.

Cole met the challenge and was not only able to reach the  initial growth goal, but exponentially surpass it - over the next 24 months, Eyecon achieved 11 million downloads.

How did she do it?

Cole’s first step was to work on growing organic downloads. That is, new users who cannot be directly attributed to an advertisement. For instance, if a user installs your app after browsing or searching the App Store, they would be considered organic.

With the abundance of apps available, if a user simply downloads your app it is a meaningful signal that they are interested in what your app offers. Additionally, since these users aren’t gained from an advertising campaign they likely cost less to acquire.

While some evidence suggests that organic downloads are often better than other methods at retaining users, the industry has shown an unwillingness to depend on on organic growth alone.

With this in mind, ASO wasn’t the only approach Cole used. There was more she had to do to achieve her growth targets…

Increasing organic downloads through ASO and other marketing takes time. Due to this reality, purchasing app installs has become a generally accepted practice used by app publishers to generate growth.

Called cost per install (CPI), app publishers pay whenever an ad results in a new install of their app. Major CPI vendors include the usual suspects including Twitter and Facebook.

Silicon Valley firm AppLovin is another major leader in the paid download space. In 2016, a Chinese private equity company agreed to pay over $1.42 billion to acquire the firm - proof that the CPI market is big business.

Apple even participates in paid downloads by selling Apple Search Ads which feature prominently in the App Store.

According to Growth Bug’s Deepak Abbott, however, marketers boast about optimizing CPI (e.g. paying less per install), while not fully appreciating that doing so may lead to difficulty keeping such users active.

Abbott recommends app publishers use smarter metrics including cost per active user and monthly retention to inform how to focus resources.

Sara Cole confirms this approach. At Eyecon, she used A/B testing to strike a balance between keeping CPIs low and retaining users, but…

Relying heavily on paid downloads or the wrong type of paid downloads can quickly turn problematic. It’s a bit like eating sugar. A little is not bad, but too much will deliver a short term kick followed by a very hard crash.

Imagine your boss walks in one day and says, “We need to grow faster!”  A typical solution might be to up your advertising spend because it generates more installs. The growth manager immediately gets to work and is excited to start executing campaigns that achieve a low CPI.

Installs increase. Crisis averted! - Reverse that. You’ve just arrived at churn. New users abandon your app as quickly as they installed it.

What’s the prescription for churn? Most of us have experienced apps that send way too many notifications reminding (read: begging) us to visit the app.

The solution for the user to rid the annoyance is to turn off notifications, right? Many of us have experienced the onslaught of emails that follow, pleading for our return to the app.

To compound the issue, app publishers often do not differentiate messaging for actively engaged users (low churn risk) from users who are less engaged (high churn risk). Instead, they panic and blast all users with one-size-fits-all messaging.

I experienced this first hand from a well-known meditation app. After a much needed meditation, I left the app and within minutes was disrupted by ‘re-engagement’ messaging. It was infuriating, not calming. Not only was the notification patronizing and counter to the entire point of meditation, it felt like an act of desperation by the app publisher. This wasn’t a one time occurrence and (so far) has resulted in less frequent use of the app.

The problem with over messaging is simple - Best case: Users tune you out which negatively impacts your monthly active user metric. Worst case: Users delete your app and you get churn.

This cycle is hard to break, especially in an ecosystem that is addicted to hyper growth based upon metrics that don’t account for quality of engagement.

In Part 3, we’ll explore how to build a healthier relationship with our users by focusing on selling your app, not your users. 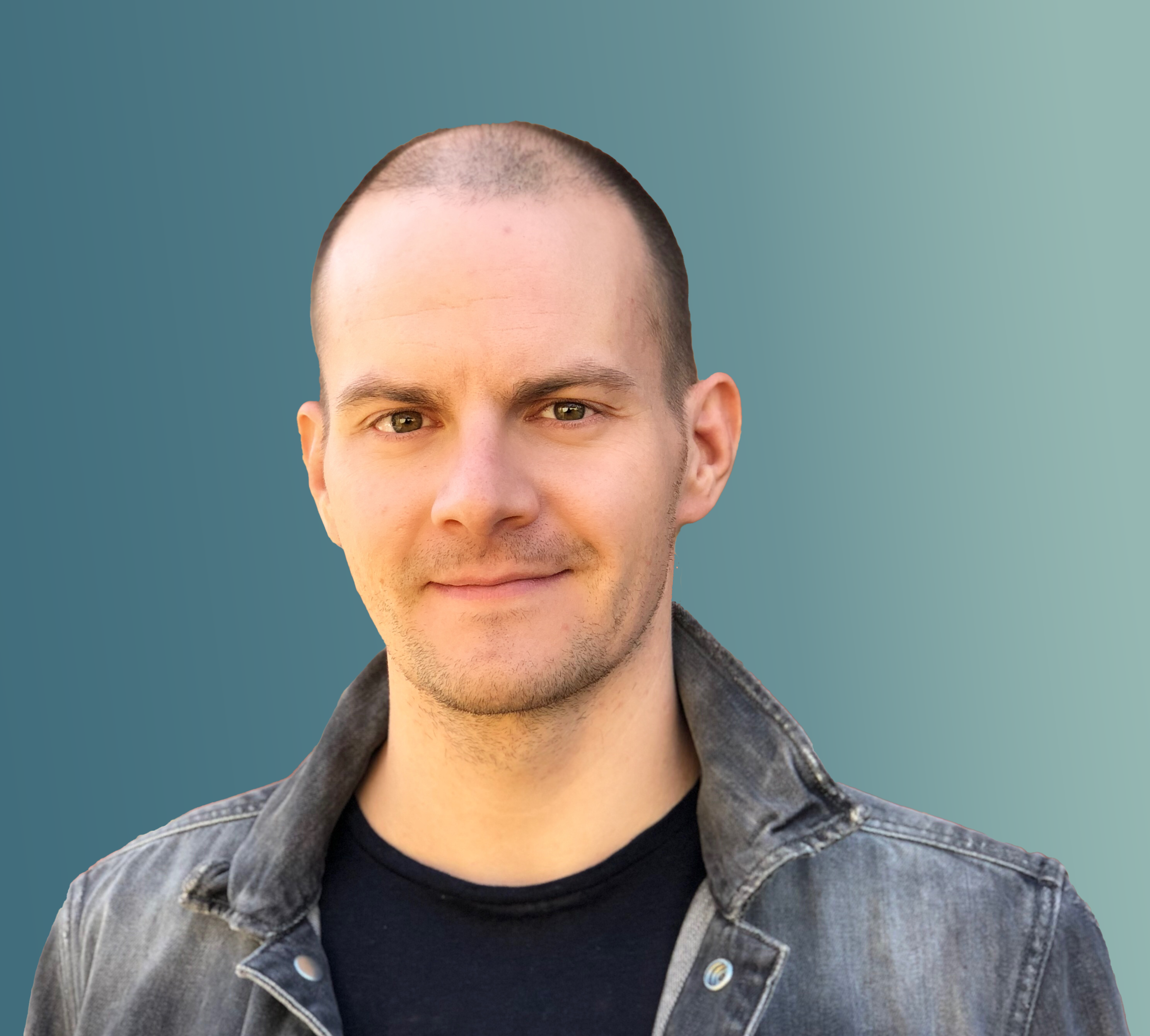 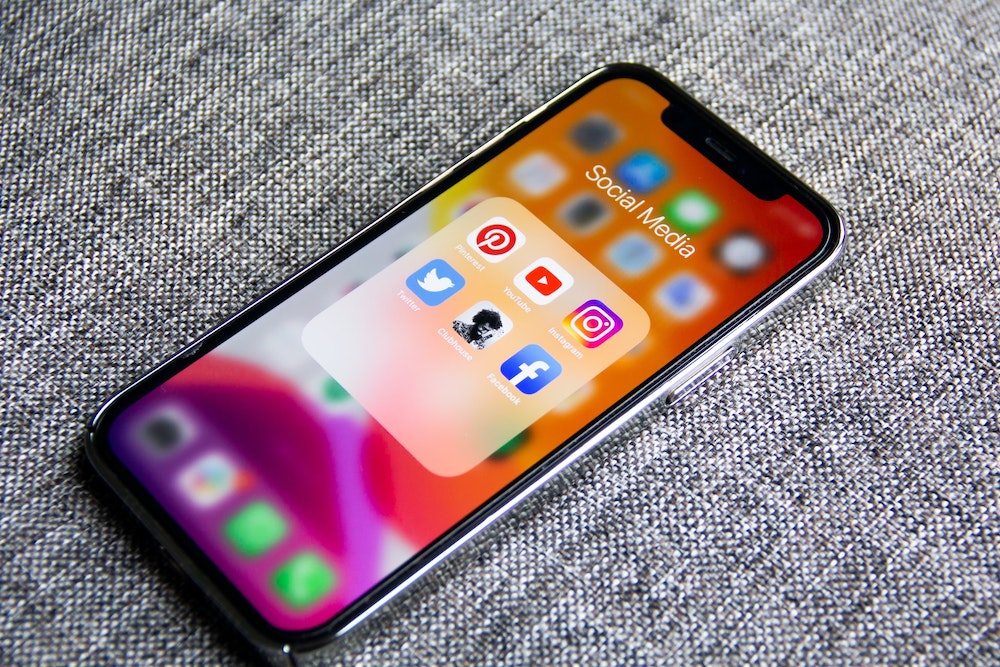 It’s earnings season on Wall Street and for companies in the App Economy. It's a tale of two monetization strategies plus pressure for further change. 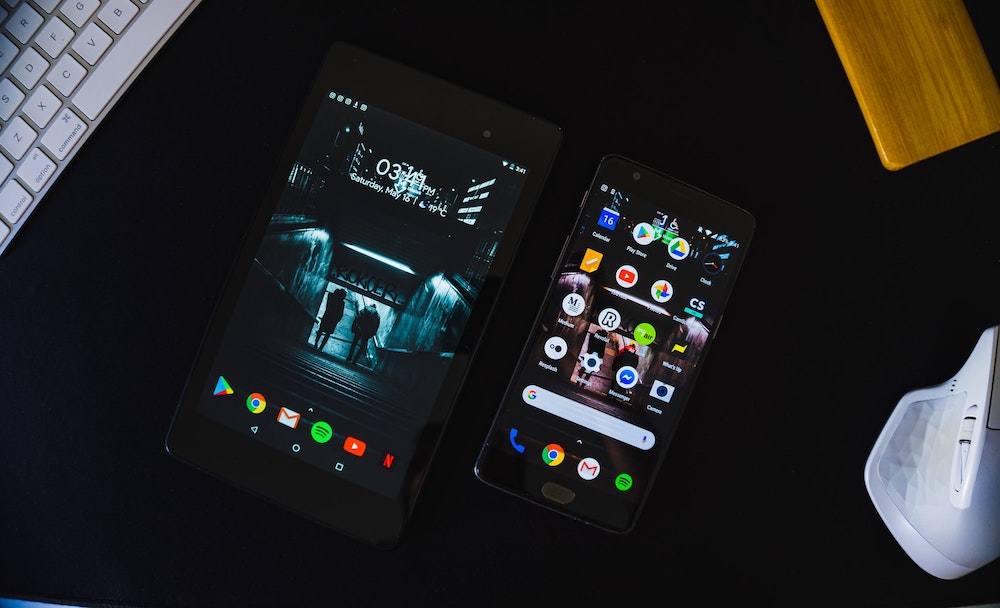 Google slashes Play Store commission on app subscriptions after pressure builds from both app publishers and regulators. Will the Apple App Store follow? 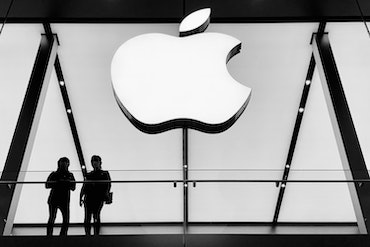 Learn about changes to Apple’s anti-steering policy and what it means for your subscription app business.