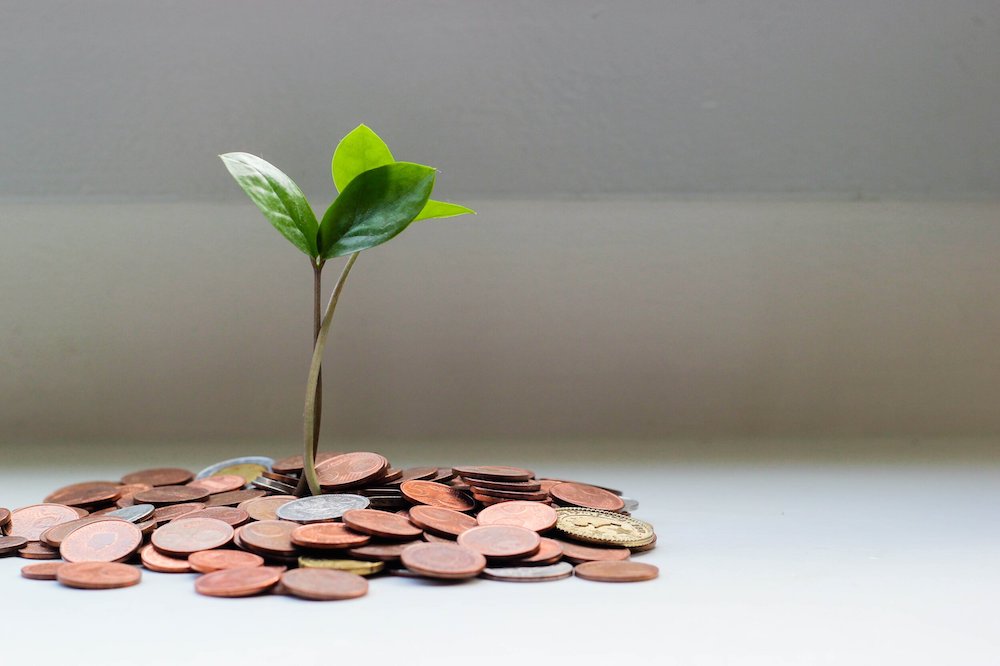 The promise of Apple’s App Store ecosystem is that you can capture a bigger audience and make more money than if you tried to build it on your own.  For the benefit of everything Apple provides, you pay 30% of all your revenue.  For subscription products, if you keep your customers past the 1-year mark, that rate drops to 15%.

Are you really making more money while giving Apple so much?  In the rest of this article, we’ll break down a typical subscription business for a small app.  There’s been a lot written recently about how the Indie Developer is not treated fairly in Apple’s ecosystem but is that really the case?

We’ve put the analysis below into a spreadsheet. Feel free to copy it and plug in the values for your own app to understand what type of benefit you are receiving if you leverage everything Apple is offering.

A Quick Look at the Benefits Offered by the App Store

Apple positions the value of its marketplace around a few key benefits:

According to Apple’s latest numbers, this combination of platforms and audiences spent around half a trillion dollars in 2019.  There’s plenty of money to be made, and yet in 2018 fewer than 3,000 apps were making more than $1 million a year in revenue according to App Annie.

If you are running a subscription business, Apple also says it has the tools needed to help you succeed, including:

and others that are important in growing and maintaining a paid base of subscribers.

What are the basic components needed to build a subscription revenue model?  For our model we assume there is only one entitlement in the app and all the different product SKUs offered in the app correspond to different billing terms for the same product.  As a simple example, our app offers a single product and sells it for $4.99 a month or $49 a year.

For a basic model we’ll need:

That puts our total annual revenue over the next 12 months with our current 1,000 users at $57,720.  Not bad, but if we want to grow our business, we’ll need to drive those numbers up.

We’ve measured our growth rate over the last few months and we are acquiring 100 new subscribers on average each month.

The last piece we need to build a basic model is how many subscribers we lose each month, or our churn rate.

Recent research from the subscription management platform Recurly places the average churn rate for B2C products at 7.05%.  We can further break down churn rates into voluntary churn, these are your customers that have decided to cancel their subscription, and involuntary churn.  We’ll dive into these more in the next section.

Let’s take a more careful look at some of the benefits for subscription businesses selling digital products on Apple’s App Store and make some simple estimates to see how much money Apple may help us make on their platform.

First, how can you leverage Apple’s large international audience? Selling products in multiple foreign jurisdictions comes with a slew of challenges from currency conversion, taxes, and other legal requirements.  Every developer will need some platform to tackle these challenges so they do not have to take them on themselves.

Of course, selling your app in multiple countries is not as simple as flipping a switch and going live, but for the sake of simplicity, we’ll assume that our app is already good to go.

For an app currently selling in the United States, there’s a 40% growth in the potential audience just in moving into other countries with English as their official language, such as the United Kingdom, Canada, and Australia.

Second, let’s look at involuntary churn.  There are many reasons involuntary churn can occur including expired cards, fraud, card limits, and more.  So how do we estimate a baseline rate?  If the average credit card expires every 3 years, then if your customers are never updating their billing information, you could expect to see about 2.7% having their credit card declined for this reason alone.  Let’s assume that with all the other reasons declines may happen that you hit 3%.

One of Apple’s key benefits is that they put a lot of effort into reducing involuntary churn.  Also, your app is pooled in with every other way a user spends money with their iCloud account, so even if their card expires another payment may come up before yours is due that forces the customer to update their credit card information. What does a more healthy involuntary churn look like?  Subscription management platform Recurly’s research places average involuntary churn in consumer subscriptions at about 1.11% and voluntary around 5.94%.

In our model, we’ll start by looking at what your revenue might look like with nothing in place to mitigate involuntary churn, and then use the 1.11% average as a number that has solved many of these issues that you would get with a platform like the App Store.

Here’s a summary of our current model parameters.

Let’s take a look at our app’s annual revenue from three different viewpoints:

With no involuntary churn mitigation, our app makes about $60,000 over 12 months.

Adding involuntary churn mitigation, we grow our annual revenue to around $65,000.

Releasing our app in other English speaking countries can grow our revenue to a little over $75,000.

So where did we end up? That’s just about a 25% increase in annual revenue.

Did we beat Apple’s 30% take?  Not quite, but we are healthily over the 15% revenue cut Apple takes starting after you’ve had a subscriber for 12 months.

Since the launch of the App Store in 2008 and Apple’s StoreKit framework in 2009 for selling in-app purchases, a lot has changed in the world of payments and subscription management.  The growth of platforms like Stripe and Shopify have certainly changed the landscape from when Apple landed on its 30% number.

Is Apple’s App Store cut worth it?  They definitely offer a lot of benefits, but with a rapidly changing SaaS landscape, it may come down to a question of how many resources you have available to tackle these challenges yourself to grow your revenue.

Take a look at the spreadsheet and plug in the numbers for your app.  How do Apple’s involuntary churn and access to international audiences help grow your app revenue? 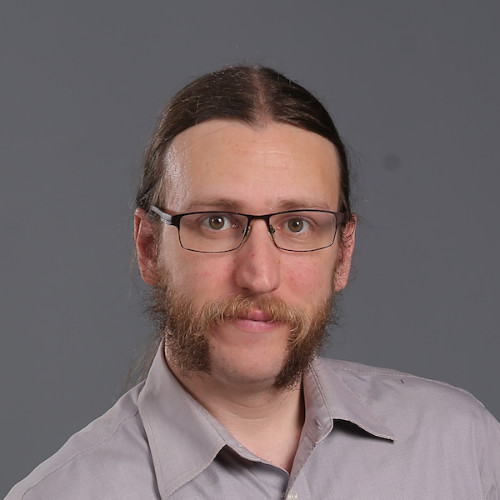 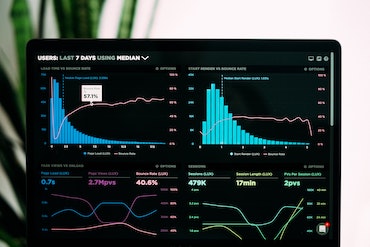 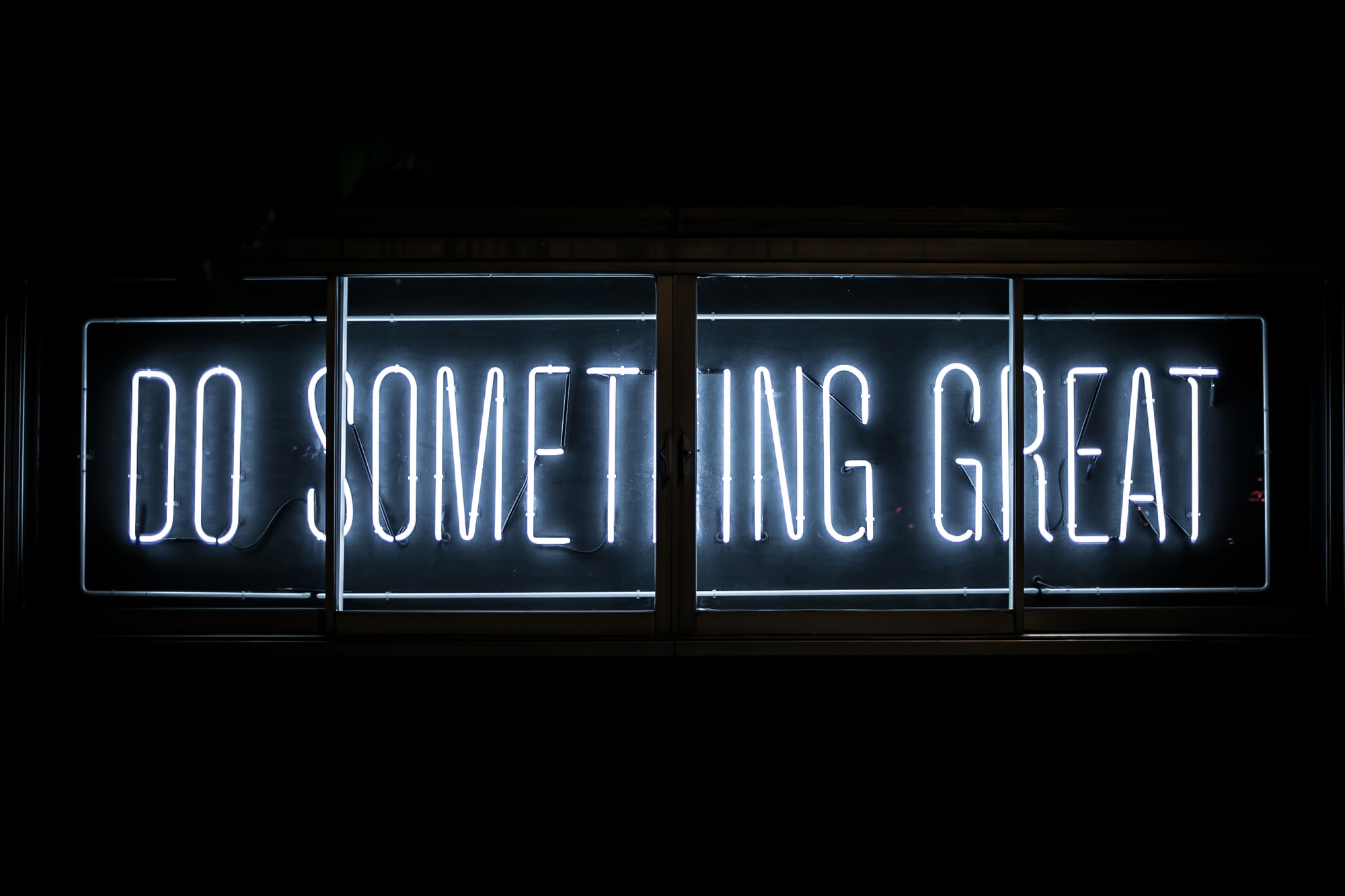