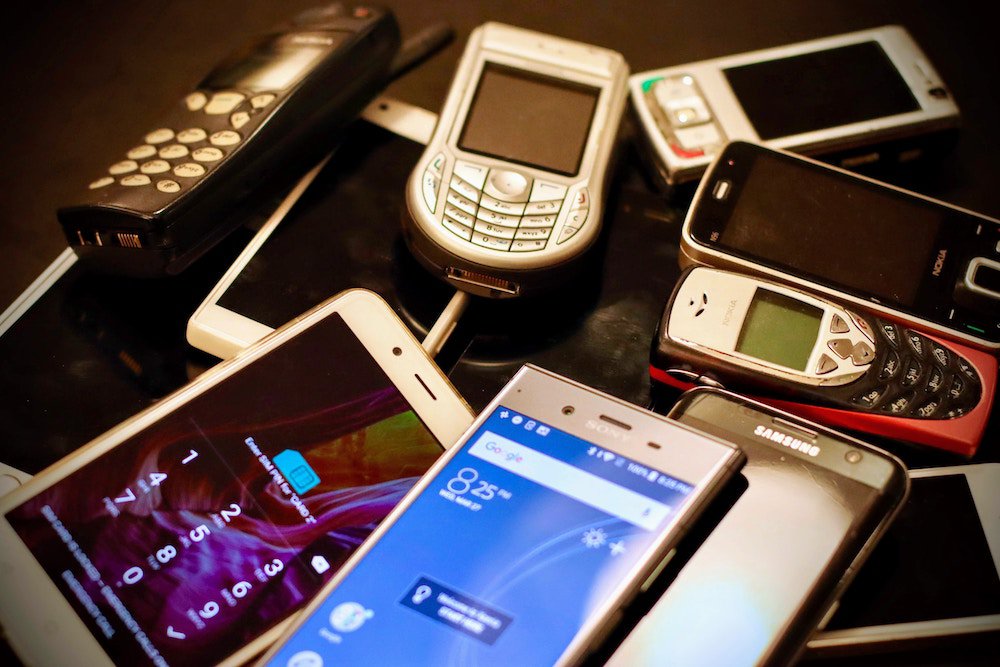 Have you ever wondered which mobile app platform you should develop for first? iOS or Android? That question is integral to your mobile application strategy. But it has a lot of variables that should be considered. Let’s have a look at what those variables are and what they mean.

One of the most basic variables in the iOS or Android equation is general market share - how many mobile devices exist worldwide and how are they broken down by platform?

As of September 2021, Android holds the global market share, with 72.44% of devices. But there is a lot of variance by region of the world.

When considering the platform for your new app, knowing the geographic region of your user base is extremely important. Otherwise you risk losing out on large groups of customers. For example, launching a new app on iOS only in India in 2021 probably wouldn’t be a good idea, as Android holds 95.79% of market share in that country.

No matter what markets you serve, don’t forget to tailor your app store’s page and paywall to users in that region.

Even within one country or continent, users per platform vary in some surprising ways.

Doing user research can be extremely valuable to determine if your app audience leans towards 1 platform or another. One simple way to do this is to set up a pre-launch website where users can sign up for launch updates. Include separate forms for iOS and Android and see how many users sign up for updates on each platform.

Revenue Captured on iOS or Android

Your platform choice then, also should be determined by your planned revenue model. If you plan on building a loyal subscriber base then iOS would be a good choice. But a monetization strategy based on ads only should start on Android. Our opinion on good practice: if a user has paid for a subscription, they expect not to see ads anymore. Try to keep these revenue models separate.

What about one-time in-app purchases? These have proven effective across both platforms, especially in the gaming industry. Try introducing one-time purchases of things like coins and skins on top of your ads on Android to capture more revenue at strategic times.

No matter how you decide to implement your revenue model, Nami can help. Setup subscriptions in minutes or implement one-time purchases with ease, or do both!

If you have to choose one mobile app platform to develop for, answering basic questions about your market, user types, and revenue model will help you determine whether to choose Android or iOS as your first app platform.

When it’s time to setup your app subscriptions or purchases, Nami is supported on native iOS and Android and can be implemented in minutes. Developing on a cross-platform framework? Nami also supports React Native, Flutter, and Xamarin.

Still not sure what platform to choose? Struggling to find a good app developer or dev shop? Confused about potential app revenue models? Book some time on our calendar. 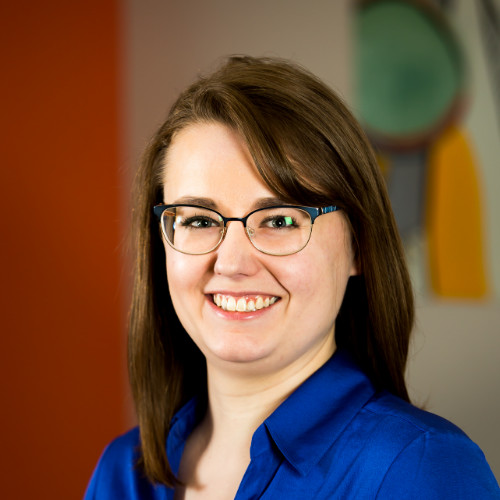 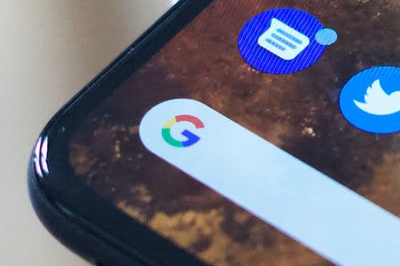 Here's how to solve one of the most common errors implementing Google Play Billing: BillingResponseCode.ITEM_UNAVAILABLE (code 4). 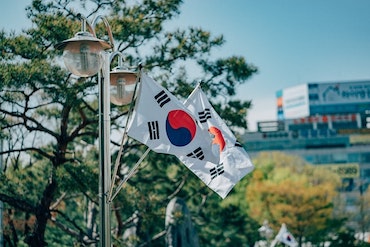 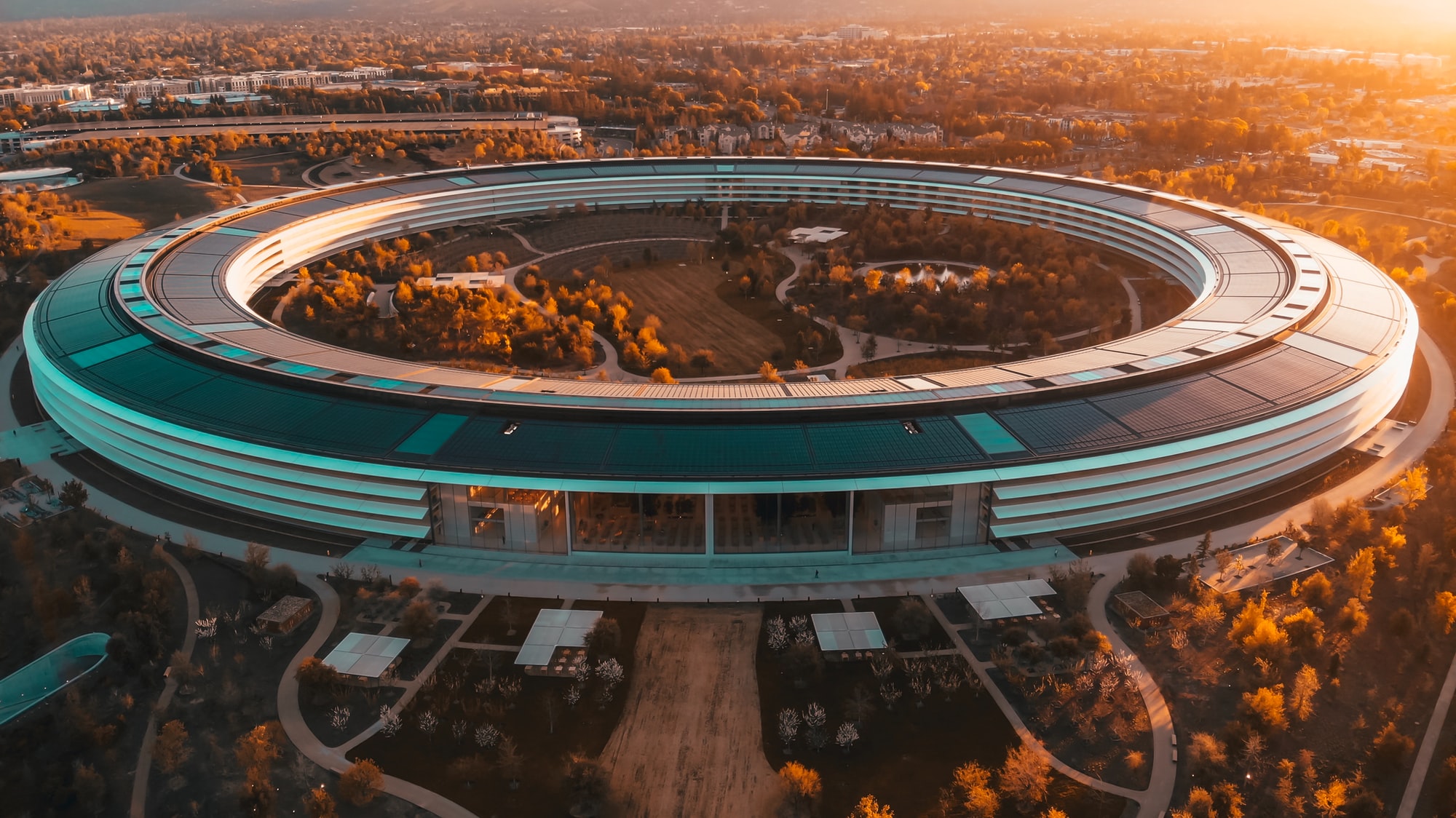